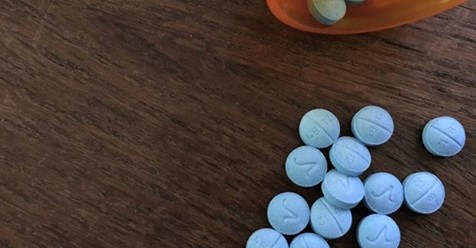 From the New York Times:

Americans died of drug overdoses in record numbers as the pandemic spread across the country, federal researchers reported on Wednesday, the result of lost access to treatment, rising mental health problems and wider availability of dangerously potent street drugs.

In the 12-month period that ended in April, more than 100,000 Americans died of overdoses, up almost 30 percent from the 78,000 deaths in the prior year, according to provisional figures from the National Center for Health Statistics. The figure marks the first time the number of overdose deaths in the United States has exceeded 100,000 a year, more than the toll of car crashes and gun fatalities combined. Overdose deaths have more than doubled since 2015.